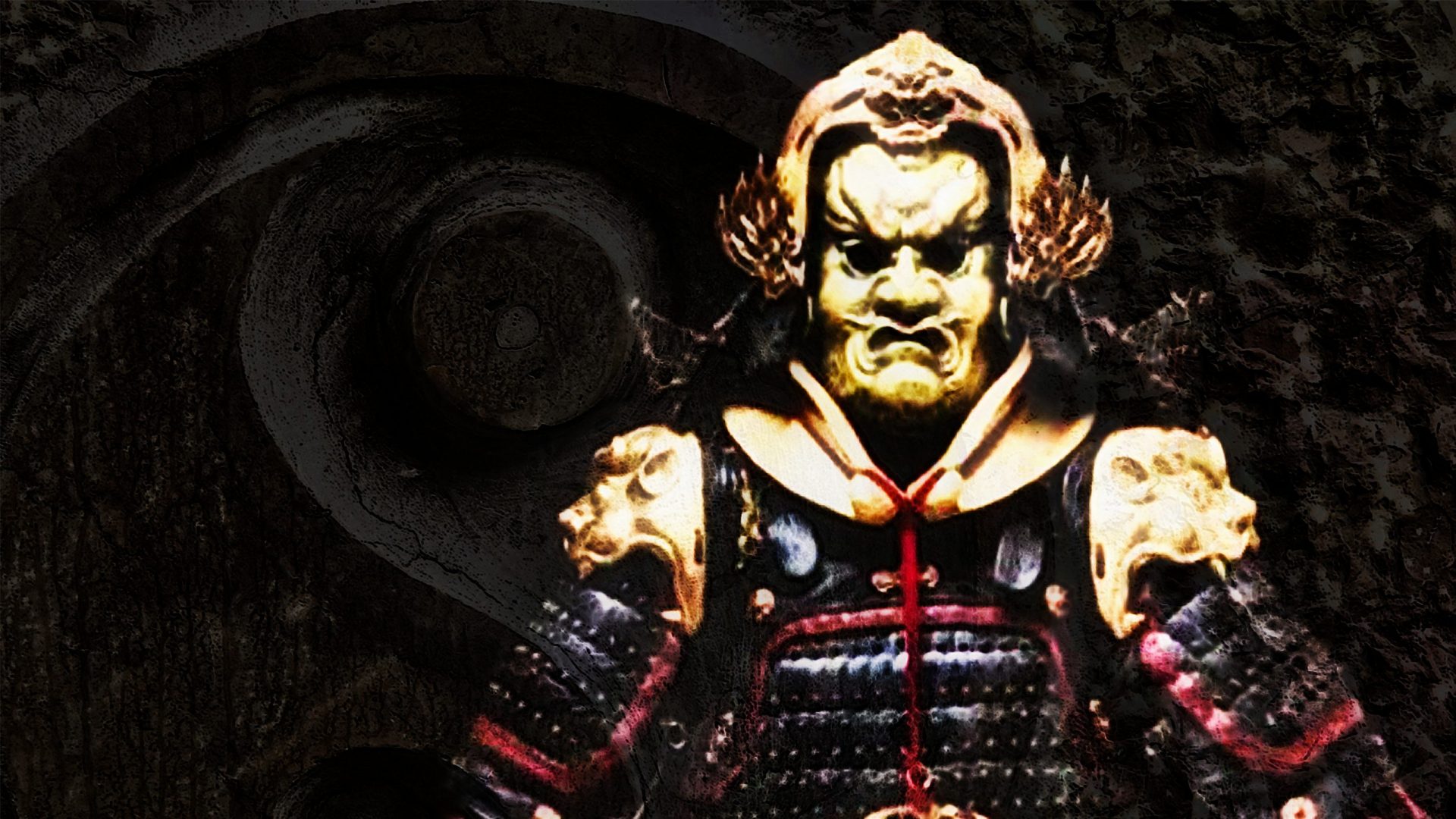 Tai Chi Chuan is a sophisticated system of physics, utilizing nuanced martial strategy and body mechanics. A reduction of exposures to repetitive high magnitude impacts and unnecessary duels- are of Tai Chi principle. This is a primary reason why feudal masters preferred to use well-crafted weapons with reach advantage and superior ballistic velocity. This is a simple, yet timeless ancient secret that preserves fight intelligence. “Even a single fighting-related injury resulted in a significant reduction in IQ over time even after controlling for age, race, sex, and changes in socioeconomic status (SES) over the study period.” PubMed  Tai Chi Chuan is renowned for its biomechanics of performance at micro and macro levels of engagement, it is scientific with very little ego involved. Tai Chi emphasizes technical concepts of rooting, moving, and following, sticking with an opponent/ spiraling every joint in the human body with battle tank-like control. The ancient classics describe Tai Chi as an art capable of deflecting thousand pounds of force with four ounces of strength, through the understanding of complex internal mechanics, feudal psychology, and practical modern weaponry.

“Nature does not hurry, yet everything is accomplished.” Lao Tzu

The system is centuries-old, encompassing equal parts of internal focus and Ming Dynasty military tactics- branching from the methodology of General Qi Jiguang in the mid 16th century. Modern science states, the spiral form of the skeletal musculature is a universal regularity for the human being and for all Vertebrata. Feudal Tai Chi Chuan routines remain King for advancements in the micro and macro spiral arrangement of human architecture. The Chen Tai Chi system specializes in historical “body skill” which develop distinct muscular control, utilizing spiraling force combined with integrated strategies and weapons. The Tai Chi motion patterns may train at a slower pace for precision (or heavy armor usage in ancient times) with muscular layering- emphasizing shocking power and explosive release of energy, coordinating movement, and torque of the entire body. The Chen Tai Chi framework develops the body as if it is steel wrapped in cotton, capable of adaptive flexibility and stopping power.

No comments to show.